4 star hotel with land for development in Bavaria 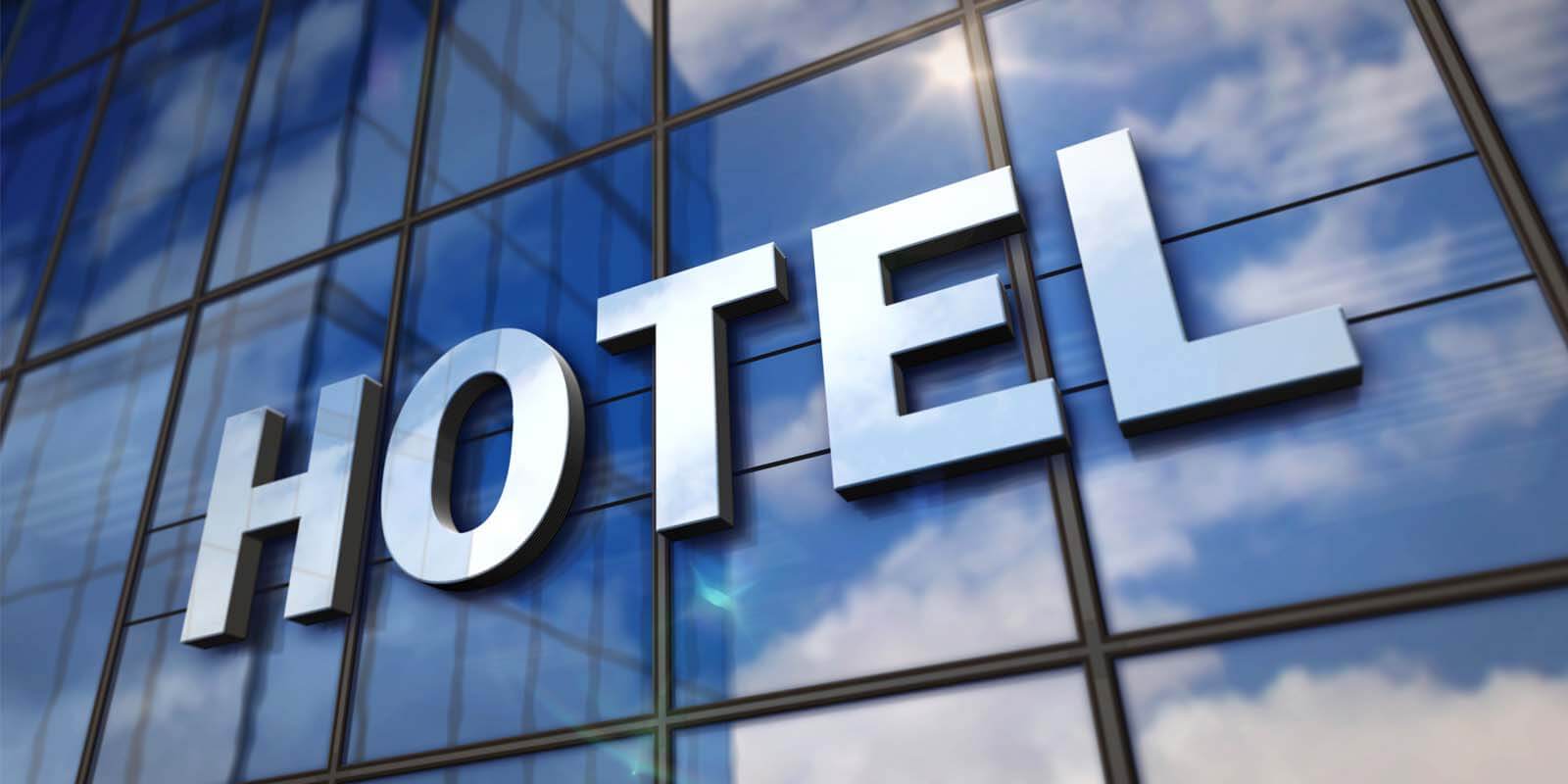 We present to your attention the opportunity to buy a package of several objects: a 4-star hotel and an adjacent land plot with a construction project 15 km from Munich, Bavaria. The operating hotel is built on a land area of 5.900 sq.m. and consists of 250 standard hotel rooms and 200 short-term apartments. The hotel facilities include underground parking and 8 conference rooms.

Land area of 2.700 sq. meters with permission to build a new building for commercial use. Building options:

Munich has the third largest population in Germany. About 1.5 million people live here, about 6 million people live in the administrative district. Munich is internationally known as the center of the automotive industry, thanks to its traditional Oktoberfest event and rich cultural heritage.

Famous entrepreneurs, researchers and representatives of the arts, theater and cinema live in Munich. The six companies Allianz, BMW, Munich Re, Siemens and MTU, included in the top 30 companies of the German Stock Index, are headquartered in Munich and testify to its economic attractiveness. Munich is the number one insurance center in Germany and the second most important German banking center after Frankfurt am Main. 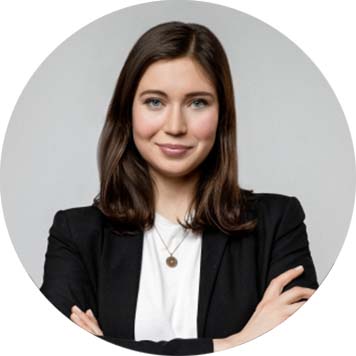 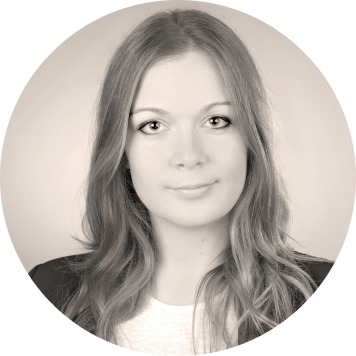